Despite the fact that I’m far from being a religious person, I’m really passionate about holy places. Of any kind. However, it took me long to accept that because for a while I couldn't understand where that magnetism came from. After all, I've never been a firm believer. Therefore, for quite some time, I felt I was being a slight hypocrite as though I wasn’t allowed to cherish the sacred energy just because I’m not a devoted person. 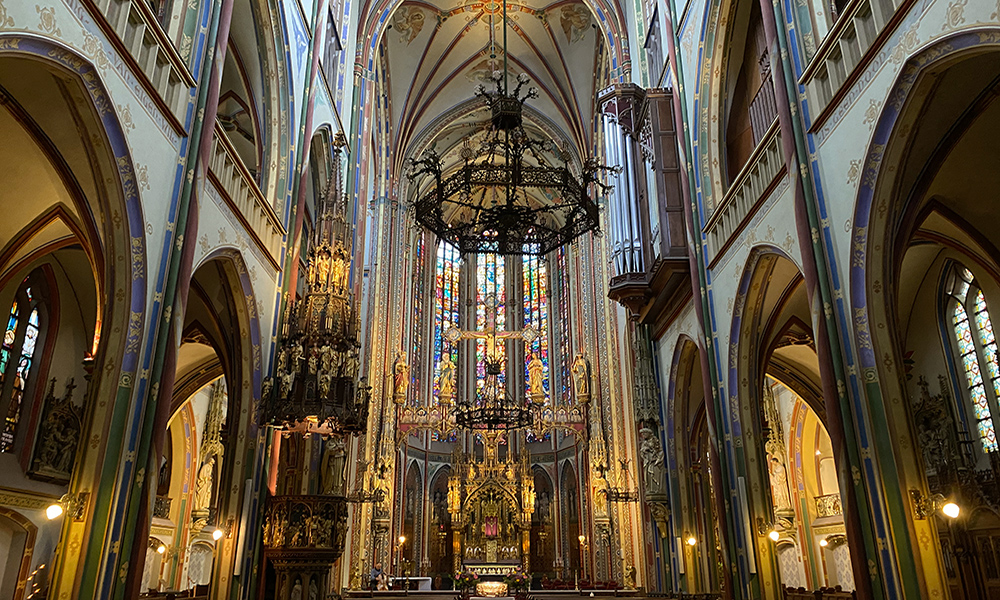 I had to process a few self-judgements until I realized that I can be a detached admirer from a distant observer. I don’t have to be a follower of any doctrine in order to praise and respect them. Not being a religious person doesn’t mean not being related to religion: I can have faith in something powerful and emotionally moving. Likewise I can feel grateful whenever I visit cathedrals, chapels and temples.

When I'm in these places and instantly feel like praying, I do it humbly; if I want to be thankful for all the wonders that take place in my life, I do it with grace (just like every morning right before yoga); I also light candles when I want to irradiate and absorb love, hope and positive vibrations. Both the truth and intensity of these rituals can be unfolded in any place at any time. It just requires an open heart. 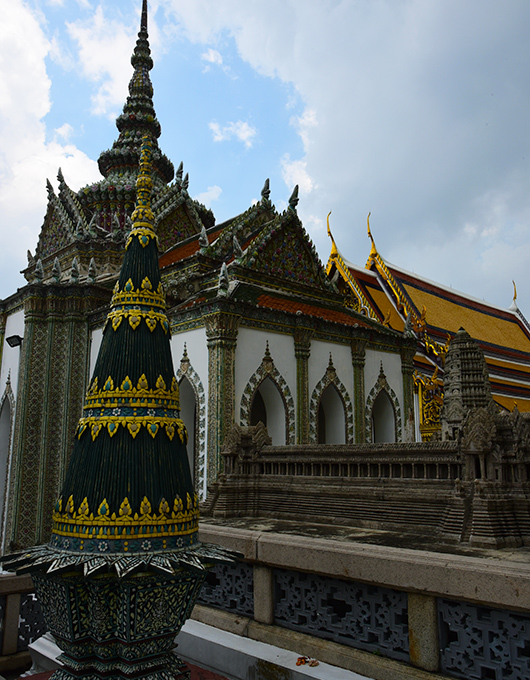 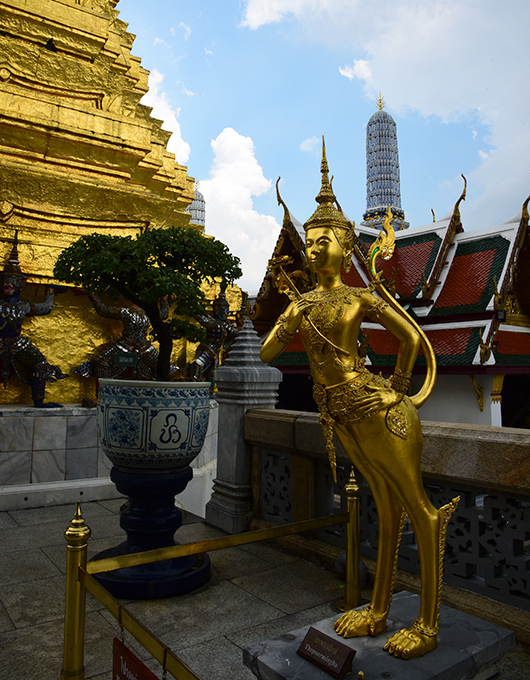 But to practice and accept my own way of worship was not that simple: I was raised in a partially Christian environment which didn't feel quite right to me. My father was Protestant while my mother nurtured a slight sympathy with Spiritism. She believed in God although was never an ardent partisan of religion.

A house with different credos can become really confusing. Yet, I would never blame my parents for teaching me a path which they thought best for me. In fact, I'm so glad for everything they did which also meant that they respected and supported my own opinions and convictions.

As I grew up, empowerment and freedom of choice made me realize that I needed to find my own way to connect with the unknown. Without rules or judgements. Sometimes it takes a bit of courage to be unafraid of living life on our own terms. 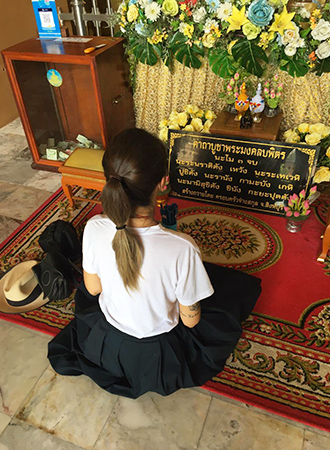 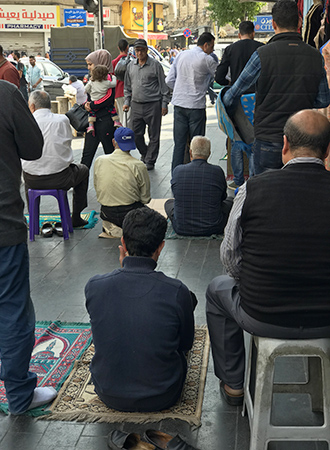 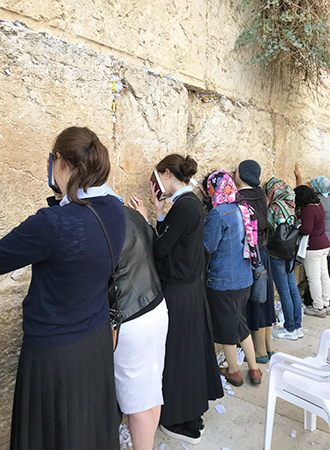 It was only when I understood how to demystify the misconception about my relationship with the philosophies of religion that I became a "house of worship seeker". After all, if architectural enthusiasts can admire the architecture of sacred places, I can do the same by expressing my own esteem for symbologies, choirs and rituals.

Every house of worship that I've been to has established a dialogue with my witness. I guess that once anyone enters these places with an open mind, miracles may take place in front of one’s eyes. By that I also mean regardless of any beliefs: simply pay attention to the unique beauty of altars, shrines, statues, windows, stupas, columns, mosaics and all decorative components. It's undeniable the power irradiated by all these images.

As I nurture, each day and more, a desire to unveil secrets of holy places, it comes as no surprise that all my traveling plans include a visit to at least one place of this kind. It would be too pretentious to claim that the following examples are the most beautiful ones in the world. But I'm sure they will take your breath away if you cross their doors: 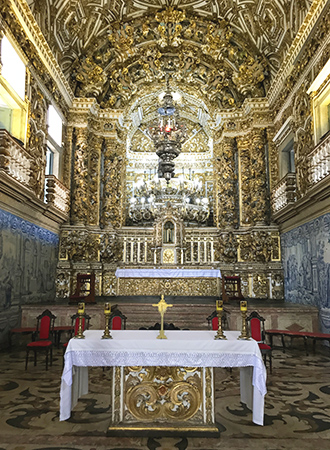 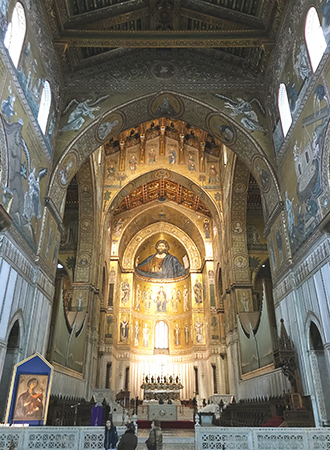 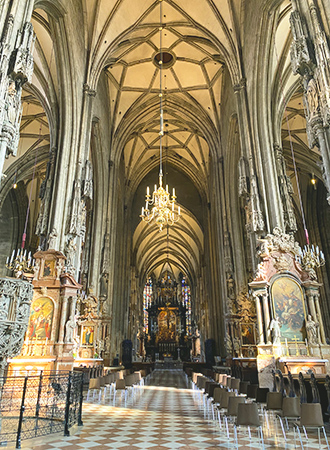 It's impossible to stay oblivious to the strong spiritual energy that accompanies us both inside and outside of the over 40,000 temples in this fascinating Asian country. I couldn't favor only one although there's no visit to BKK without spending a couple of hours at this wonderful complex of buildings, recognized as the major architectural symbol of the Thai Royal family. I still get a bit emotional whenever I look at the pictures.

It carries one of the most opulent baroque styles you'll ever see in life. The experience becomes even more gratifying when you visit the monastery attached to the church. Both sites are located in the iconic and vibrant "Pelourinho", a neighborhood that can make you feel like the happiest person in the world.

For the curious: Catholicism is deep-rooted in my home country's veins so much; that makes it the most Catholic country in the world! 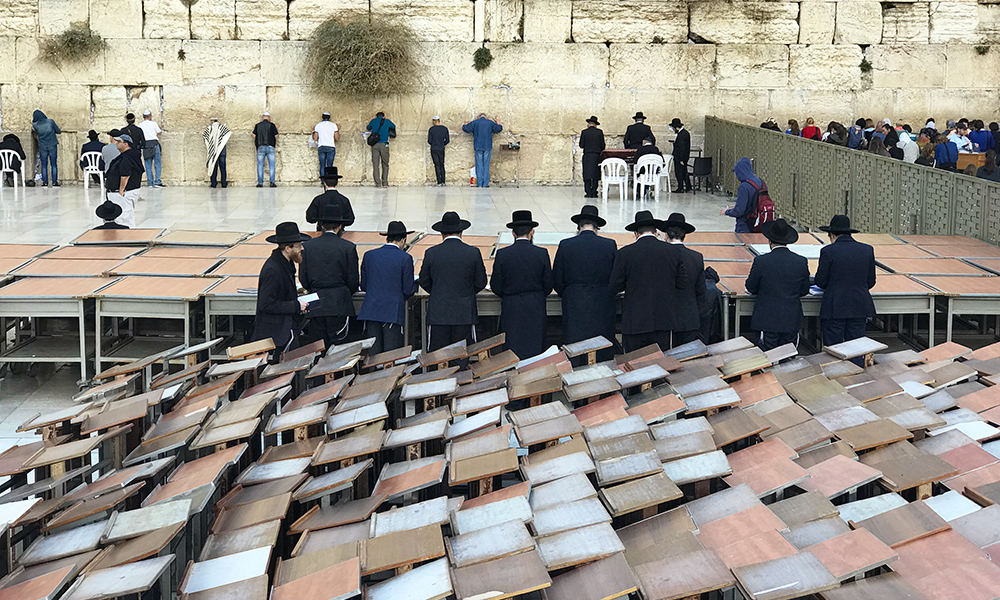 Until the country became a tolerant nation, catholic devotees worshipped in this place that used to be a clandestine church (Protestantism has always been predominant in Holland). It's worth visiting to admire the magnificent 19th-century neo-gothic style and, if you wish, to participate in the services. Gregorian chants happen on Sundays.

You may not be aware that this used to be the place where the Habsburgs buried the imperial family's remains (their internal organs, more precisely). Apart from this peculiar detail of the former empire rulers, the cathedral represents almost 10 centuries of architectural history. You don't want to miss the chance to marvel yourself at one of the world's most superb examples of the gothic style. 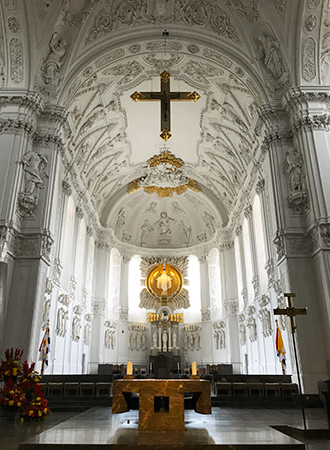 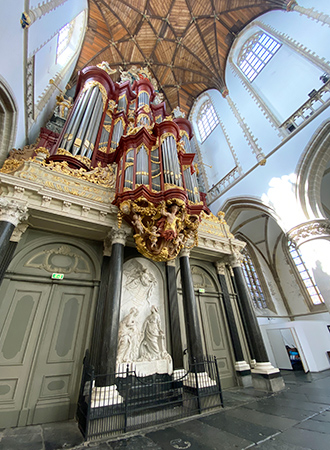 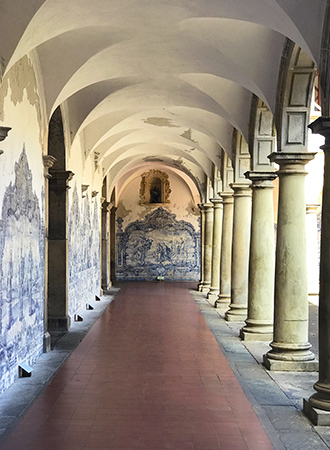 In 1766 the ten-year-old Wolfgang Amadeus Mozart performed in this Protestant church, located in the lovely, low-key Dutch city of Haarlem. The worldwide much-admired Müller Organ impresses in size (almost 30 meters high) and beauty in equal measure. Pay attention to the floor as well: it consists of 1,500 old graves.

Tip: Haarlem is one of the most worthwhile day trips from Amsterdam.

It goes without saying that whenever Catholicism is mentioned, it's the Vatican that comes to mind. Which puts it in a "superior" category that is difficult to compare (just like the Western Wall in Jerusalem is for the Jewish community). Likewise, I revere this one of a kind cathedral in Southern Italy, close to Palermo, whose interior mosaic pictures are so superb that it makes you want to sit to understand its complexity. Not many regions have such strong Norman-Arabian influence like Sicily and this cathedral embraces it like no other.

I couldn't believe what my eyes were seeing when I first entered this exceptional chapel: there are over a thousand stained-glass windows and each one carries its own meaning (mostly depicting stories from the Old and New Testaments). It's overwhelming and unforgettable. A true pearl of the Gothic French architecture.

What impressed me the most about this Romanesque cathedral is that the interior is entirely covered in white along with a few symbols in gold, such as the main cross. It's so peaceful and celestial there that you almost feel like you are one step to heaven.

P.S. I've never been able to visit a mosque or a synagogue yet, but I would love to; hopefully I'll be able to in the not too distant future.

Regardless of your personal taste regarding the wine culture, it is undisputed how much Germany’s countryside reveals vineyards of extreme organization and beauty. In Rothenburg op der Tauber, one of the most attractive places to go for a walk - or do sports such as hiking, jogging, cycling - is the Tauber Valley.