The Netherlands is a shameless country where the inside of people’s houses is widely shared like an open book. Just like a thorough narrative, the daily routine of families is unfolded to anybody’s curiosity: as long as somebody is paying attention to it. For the record, I am. Always. 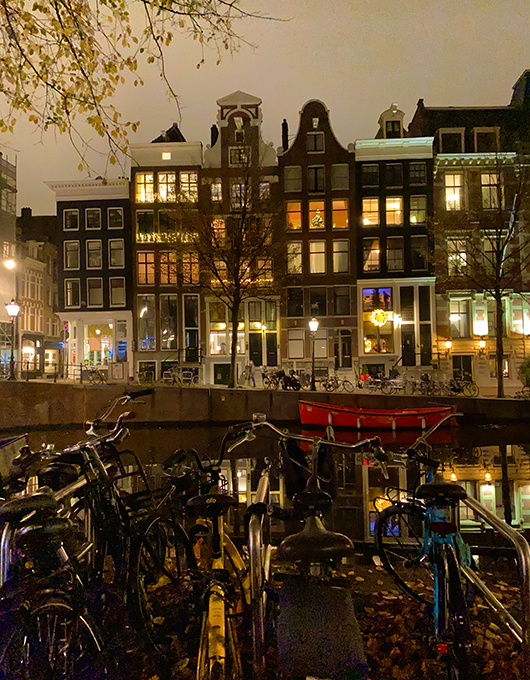 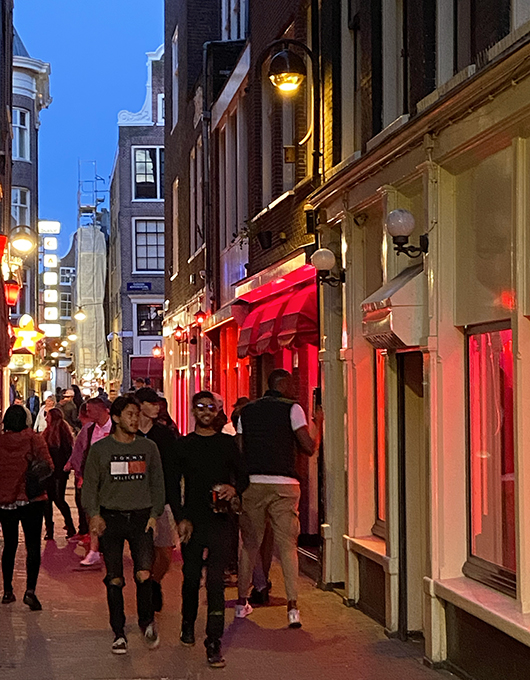 Not that I’m proud of it, on the contrary! I feel embarrassed just by mentioning it. But this impulse of keeping a secret watch on their privacy is just something I cannot help. Can you?

Thinking it through, we should not be blamed for that. It’s not that I search for it, it’s just there, transparent, in my face, inviting us to take a little peek inside. I could almost assume that Dutch windows reveal a tiny depraved character.

After all, if people didn’t want to be seen, why would they live so openly? 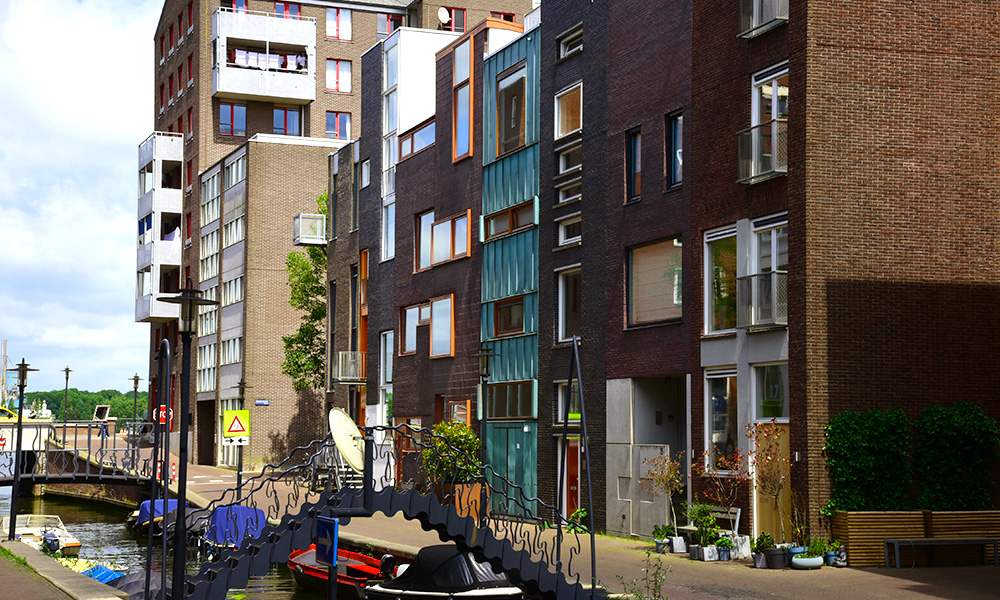 They claim to have nothing to hide and one can also point to the fact of society’s layers being so egalitarian. Even limitation of space can be reason enough to make dwellers become tolerant towards each other's business. Which also invokes the Netherlands as a liberal nation whose main population is considered to be straightforward and independent: characteristics commonly associated with Calvinism, a form of Protestantism instilled in modern society. Since the 16th century, because of the Calvinists, Holland is a Protestant country having broken free from the Roman Catholic Church. And yet, Dutchmen are far from being vehemently religious.

Let's not forget the pitiful absence of sunlight which probably compelled architects to design as much fenestras as they could: many of the 19th century properties were built with small rooms around one large one whose front and back sides openly face the external world.

By the way, if you are an engineer, a designer or are simply curious by nature and have just pictured a ground plan in mind, these houses are collectively known as Doorzonwoning (roughly translated to "translucent residence").

Perhaps the embodiment of these circumstances justifies something so intrinsic to Dutch culture since the year dot. No wonder why Big Brother has been invented by them...! And yes, if you didn't know this fact, I can tell you that after 14 years of hiatus the reality show has just made its come back on local television. I can assure you, however, that the Dutch version has absolutely nothing to do with the spiky, ebullient Brazilian one which is the talk of the town nowadays (my friends from Brazil will understand!). 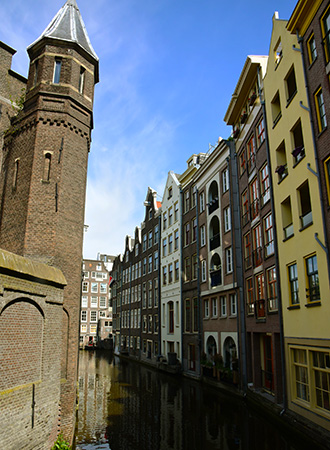 After a few inquiries that I have made to several Dutch and foreign friends from different generations and backgrounds, at least 95% confessed to being somehow fascinated when it comes to sneaking a quick look at people's interiors: even if a few of them sometimes attempt to repress such instinct behavior. But they made it clear that poking their nose shouldn't be mistaken with staring at, which would be indecent, right?! They also underlined that Dutch people, in general, don't mind being seen as long as their curtains are open.

Speaking of curtains, I bet that those of the infamous Red Light District have already crossed your mind at some point by now. Like I also bet that if you have ever come to Amsterdam, chances are big that your power of sight couldn't believe those live windows were for real, when you were face to face with them for the very first time. Am I right?

Well, despite the fact that many Amsterdammers consider this historical and authentic part of the city despicable, I really hope that it doesn't lose its picturesque essence (there's a bill in discussion, not yet approved, which aims to permanently change the City Center’s character, including the removal of sex-workers and the ban on tourists’ access to coffeeshops. I'll save this for another story, though).

Thus, it comes as a bit of a relief that so many people nurture, as much as I do, this dirty little habit that I prefer to call snooping. Which is why I do not care when I catch my neighbors interested in my yoga morning asanas. Or when they try to pretend not to notice my uplifting-spirits-dance against Corona’s miserable vibes. While I intend to keep my peep addiction, I promise my curtains will remain open for the sake of courteous voyeurism. Fair enough. But only until pyjama time. 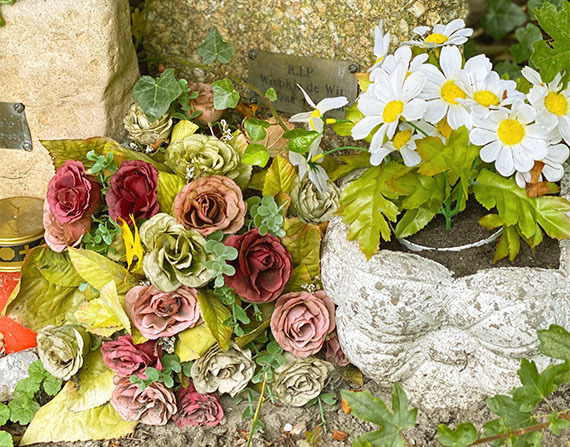 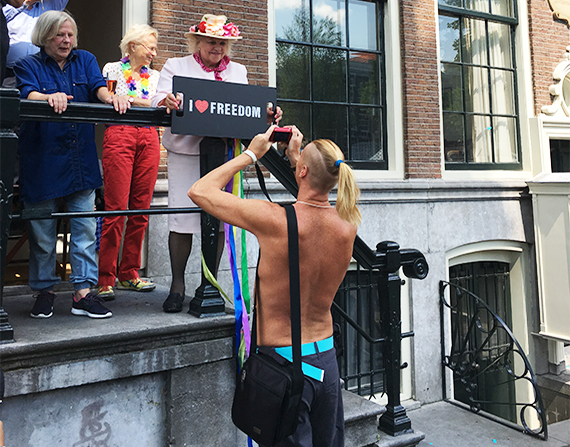