When I woke up and opened my balcony windows at the Market House Hotel in the morning, it felt like the city had a filter covering it like a veil. The beige shades of the old buildings form a palette that appeases the eye and is integrated with the vivid colors of the flowers of an almost shocking and mesmerizing pink. Many balconies in the old district of Yaffo (or Jaffa) look like this. The sky is a very clear blue and when you are not on narrow streets or stairways, you can perfectly see the horizon and your thoughts travel through memories.

If it wasn't for the immensity of cars - on all roads – you would think you were frozen in time, in the best sense. This is the old port region of the city - and one of the oldest port regions in the world - where Tel Aviv began. When the Jews began to return to Israel in the late 19th century, Yaffo served as an entry point for them, as well as for Arabs who also settled in this part of the city. Over the following few decades, Yaffo found itself out of the limelight, while Tel Aviv was growing, flourishing, and progressing, until it became decadent as Jews and Arabs left for more affluent areas. This scenario only changed when the municipal government created a development program for the restoration of this port district, a fact that can be seen to this day and through which Yaffo has become one of the must-see tours for any tourist, especially when you allow yourself to get lost on its narrow and historic streets.

Almost every day a well-known flea market is open. It can be attractive because of its good curation. Going to the Porto region gives you a feeling of antiquity and the colors change to a beautiful blue tone. Arriving at the port, you have a beautiful view that proves how strong the fishing industry is here.

On the other hand, Yaffo district is known as a place rich in history but where young people are convening - hipsters or not - cool shops, new hotels, airbnbs, bars... its nightlife has bars and restaurants whose outdoor tables are full and disputed, hidden parties and bands performing in squares, full with young people drinking the local lager beer. It is in this district where you can also see a more noticeable mix of Jews and Arabs, the subject of much discussion and local conflicts. 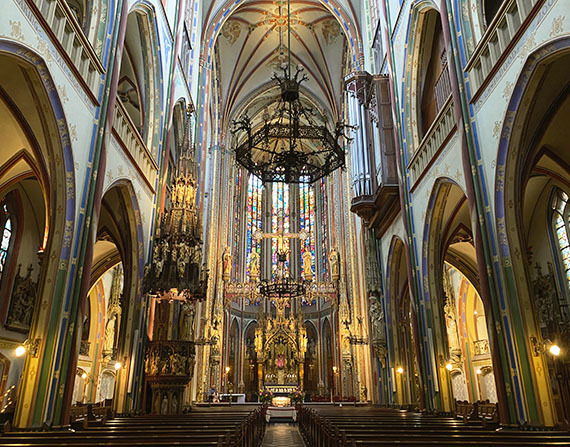