Finally I understand why I feel weird about bank holidays. Since I’ve become an entrepreneur, somehow I’ve stopped feeling pleased about some deserved laziness implied in such days as though they are not for me (and for no one else who happens to be in charge of their own business).

In 2011, I decided to take a risk and thanks to my better-half’s encouragement I became my own boss. It felt good; it still does; but it hurts. Since then, there isn’t any public holiday that doesn’t come with a strange feeling of not being entitled to let myself enjoy what I'm supposed to: namely, not working.

Now I realize, after living for more than a year in Amsterdam, that even the ones pulling up a company’s rear here have a natural ability to take advantage of public holidays: it seems they do allow themselves time to cherish a couple of free days.

There are exceptions, however, which vary according to my closest Dutch friend: "It depends if there's a deadline involved or someone's field competitions as well as on ethics or joie de vivre". At the same time, it all comes down, through my personal perception, to the Dutch lifestyle: there's no need to be a workaholic; it's not work that defines a man but the opposite. There's no harm in chilling a little bit. The Dutch work ethic is admirable: they work to live which is quite the opposite of, say, the US where people live to work. The work-life ratio is much more in harmony among the Dutch.

In an attempt to compare this ethos to my home-born country, Brazil, I certainly fail. Especially in financial centers like São Paulo, where I lived for 20 years, I was always under the impression that we were carrying a sort of burden. When it comes to that, owners suffer the most, I believe. Taxes are outrageous and there's no pay back; endeavoring is never encouraged or supported by the system; there's no relying upon the Government and everyone is on their own. It's a never ending toxic circle. I wouldn't blame Brazil's working culture for the way it has been shaped. Brazilian entrepreneurs (by that I also mean the self-employed and freelancers) should be praised and applauded. They are fighters; but their afflictions are really high.

I have been carrying this feeling even after moving to Amsterdam; it seems it is still within me. But I need to change that. Today is not only Whit Monday in the Netherlands but also the last bank holiday of the year, until December 25!. For the first time, I now feel prepared to break the old habit and grant myself permission to embrace what hard workers are supposed to do. 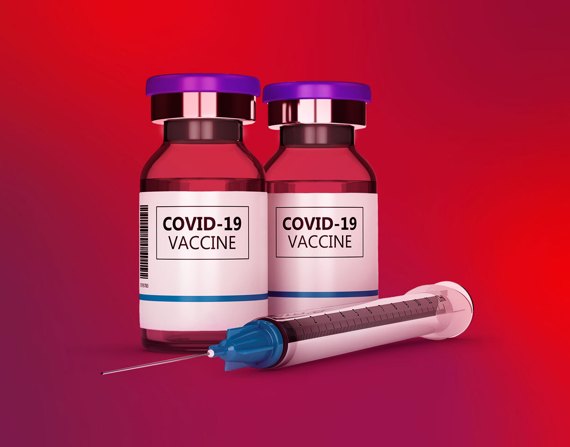