I've been thinking a lot about people's choice of to be or not to be vaccinated. In a very short period of time I've come across some mind sets which are so opposed to each other that I can't help but fear for humanity's future. On the one side the vaccine might mean something so dangerous to the point of jeopardizing a long term life while the other point of view believes that not getting the jab is definitely a death sentence.

It's been a couple of months since I heard a man screaming at the line of a market in Amsterdam: "Wake up, people! There's no Corona! They are playing with us!". I was shocked! How many are out there still denying the existence of the virus? Then, a few days ago, a colleague of mine claimed he’d rather wait than get the shot now, mainly because he doesn't know for sure what the long term effects on our body are. Just like him several Olympic athletes have also decided to withdraw from the shot.

I respect their personal choices. We all must do, right? But I can't avoid thinking that perhaps these people are fortunate enough for not having cried for the loss of a beloved one. I've seen close people dying so don't get me wrong but what does it take for everyone to start acting like any life matters? Then I question: does not wanting to be vaccinated also mean not believing in the huge risk that Corona represents?

I confess that like millions of people I was also suspicious about the vaccine. Judge me if you want to but you have got to agree that the whole situation has certainly created a tremendous disbelief let alone the effectiveness of some vaccines that have been put at stake by Governments: they made us feel like marionets in their circus. The world is not only divided by the ones in favor for or against the jab but also by Pfizer's cheerleaders and AstraZeneca's haters.

Alright, I wish I could have taken Janssen but that’s just because it's only one single dose and I wanted to be immunized as quickly as possible - for everybody's sake and especially given the laziness of the vaccination program in the Netherlands. But that doesn't mean that I would reject any vaccine that was available when it came to my turn. By the way, I got Moderna: I had terrible side effects but as I write this I feel one step closer to helping the entire world to come back to the place we used to live in. More than wanting to protect myself and go out and about freely, I care about all the ones who live on the same planet as I do.

At the same time, would obliging people to get vaccinated represent a threat to a human's freedom of choice? Can a President determine that either you get the shot or forget about museums, restaurants and gyms? How long is it going to take until the whole of humanity finds common sense? If it ever will do...

We've been through a lot since the world started going mad. Of course it's understandable that we still feel confused by this awful time. However, although we might feel far away from getting out of the pandemic, I can only think that we'll only be able to find peace in our hearts once everybody acknowledges that this isn't so much about having a choice or not but more about allowing everyone to feel safe again. 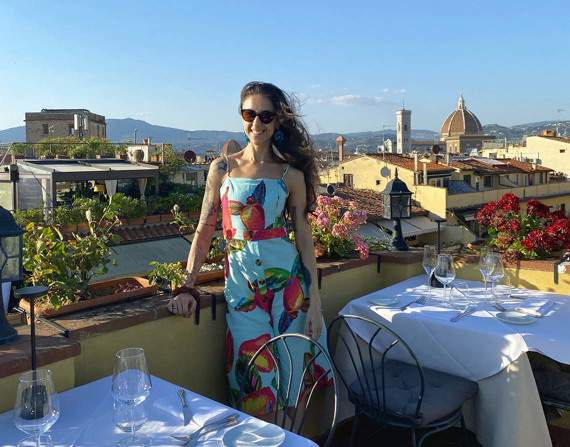 Do I miss Amsterdam? I have been asking myself this question. I would dare to say no but it’s too painful to admit it let alone feel it (or should I say not feel at all?). 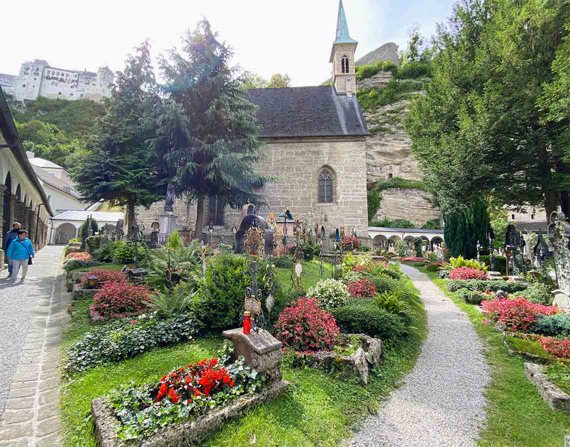 Is a friendship measurable? I have a theory. If you ever lost a truly beloved one try to remember the ones that attended the funeral service. When my mother passed away, not only did I count on my better half’s unconditional support (which I cannot live without) along with his wonderful family but also on friends who wouldn't be anywhere else but there, by my side. 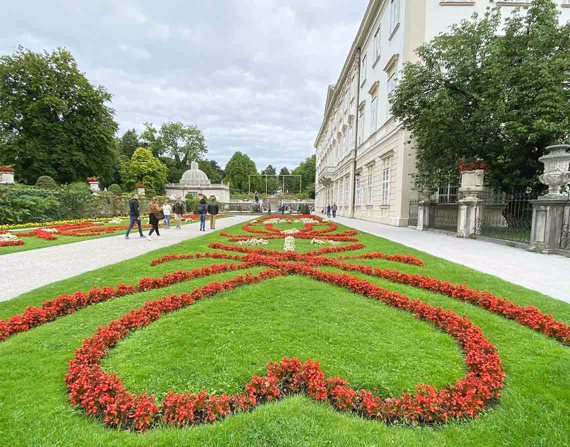 Music of the heart

Have you ever heard a song that reminds you of something that you’ve never experienced before? A song that makes your thoughts travel through someone else’s past? Even though it’s hard to explain such an odd feeling, this is exactly how I feel whenever I listen to the former and extraordinary French singer, Charles Aznavour.