Israel: one of the most surprising places in the world!

Israel is one of the most wonderful places in the world. I was so amazed when I arrived in the country, because even though I had imagined that the experience could be really special, nothing compares to the pleasant surprises this country holds. Perhaps I fell in love with it because of Tel Aviv. Whether that was the reason or not, Israel is a country worth exploring.

We have little information about what really happens there. Thanks to misinformation, many of us have the misconception of a country at war, unsafe, inaccessible, and without many attractions to offer. The truth is quite the opposite. I have to admit that I felt ten times safer in Tel Aviv than in São Paulo, where I lived most of my life. Of course, exceptions must be made regarding the real problems Israel faces at a political level. It is a place that is ready to go to war, if necessary, and deals with major problems such as bombs and conflicts over power, religion, weaponry and oil.

At the same time, the powerful presence of the local army reassures you that everything is under control, not to mention that it is a city where people occupy the streets. People in Tel Aviv, and other cities in the country, literally live their lives on the street. They stroll at any time of the day, occupy squares and avenues. Both young and old people really enjoy the public areas. One of the greatest indications that a place is - or can be - safe is when we see lots of citizens coexisting peacefully in groups on the streets.

The climate is tropical, that is, there are sunny days in most of the year. There are many young people who were born here and choose not to leave the country, and this number seems to be increasing. They enjoy playing sports, have an excellent quality of life, work but have a lot of fun, love the nightlife, and spend money on food and drinks. It is funny that even though I knew that Israel borders Syria, which is always the scene for many wars and conflicts, there is such a lightness in the air that it even reminded me of that joie de vivre of which the French are known (but I particularly think this term can be little applied to French society today). 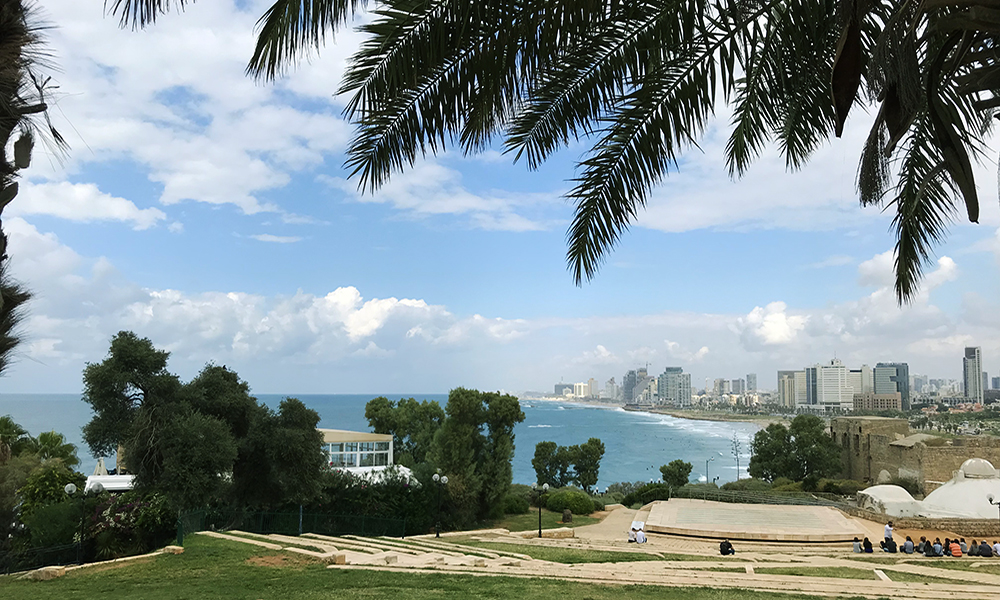 Another point that struck me was the similarity of aspects from the Brazilian culture, especially when we think of São Paulo and Rio de Janeiro: there are beggars on the street, the cost of living is very high, heat, the nightlife is very exciting, there are many cars, and the traffic is heavy. It's as if all these ingredients were together and mixed-up in a cauldron, especially when it comes to big cities like Tel Aviv, Haifa or even Jerusalem (that deserve some extra chapters in the Guide me To).

In addition, Israel clearly deals very well with the duality of tradition and modernity - Tradition perpetuated by the Jewish religion and customs; which makes itself clear from the rooted and evident history as you travel south from the city of Tel Aviv to the beautiful old quarter and port of Yaffo - modernity seen in high tech companies, young people breaking customs, and a gay scene that could be happening in San Francisco, São Paulo or Amsterdam.

Apart from many other examples that show how Israel is like a chameleon. Because it welcomes us. It fits you, not the other way around. It has the power to delight anyone, because there is a little bit of everything for everyone. Another example: all signs and communications, whether on public or commercial roads, are in three languages - Hebrew, Arabic and English - together. Is there more inclusion than this? I can only say: go to Israel. One more time. Stay as much as you can. You will surely leave with a wish to go back.

What everyone should know before visiting Israel:

Airport: Security in Israel is taken very, very seriously. Don't worry and don't be alarmed if you need to stay in a private room at the airport if the immigration officer makes this request. This is done as a prevention against drug dealers, terrorists and the like from entering the country and engaging in illegal acts. There is no point in stressing, let alone frowning. They are just doing their job to ensure country’s safety;

Spoken language: In some smaller towns, Hebrew prevails over other languages and English disappears, unlike major cities such as Tel Aviv, Jerusalem and Haifa, where Hebrew, English and Arabic are mandatory on public roads, signs, museums, menus, etc.;

Israeli Currency: the local currency is called Shekel. It is almost equivalent to the Brazilian Real and about 3 times less valuable than the dollar. In some places - taxis for example - you can pay with dollars. But it is recommended to exchange some money;

Time zone: Israel has summer and wintertime. This means that in winter, at 5 pm it is already dark;

24/7: in Tel Aviv, you can easily find a good place to eat after 11pm. It is a city that sleeps little and enjoys the nightlife;

Shabbat: Friday is the Shabbat day, this means that many places don't open (same for Saturday). This reminds me of mentioning Thursday evenings: it's the equivalent to Fridays in the western world. Only much, much more electrifying;

Traffic jam: driving in Israel requires a little patience and a "brazenface": people honk a lot. It looks like a great Babel. The traffic is almost hellish. 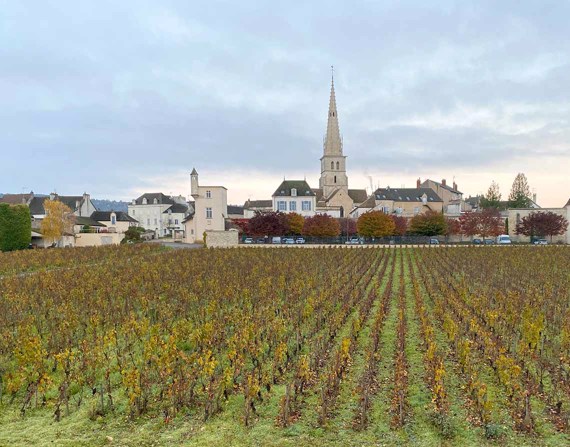