The charming stone façades in Jerusalem

One very curious fact that I learned the first time I visited Jerusalem was that all house façades are made of stone. This is because in 1936 the British Government banned iron in construction precisely because this raw material was widely being used during the war. Such an order became a Municipal Law and, since then, the obligation has remained a custom perpetuated until today: uniformity in meeting the socialist ideals of the time, all houses with the same façade, both rich and poor.

Not only did this detail catch my eye, but also the fact that all the houses faced a patio. In fact, these buildings have a deep and direct relationship with the so-called "courtyards" of the late 19th century and early 20th century, as an urban project to safeguard greater protection for communities that lived together and needed to settle in safer buildings from hostile attacks. At that time, a large wall usually protected these houses, which were small and attached to each other, and were built around a single large courtyard. There are currently 23 historic courtyards in Jerusalem. Fun fact: a classic example of villas similar to these, is Tel Aviv's charming Neve Tzedek district. 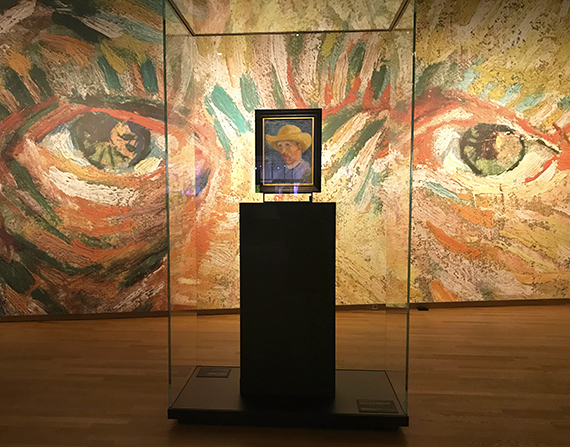