The best restaurants in Tel Aviv

Just like in Brazil, the cuisine in Tel Aviv is going through a moment of great visibility and evolution. Food there is fashionable and much better today than it was a few years ago. People go out to eat more, spend more money, chefs become celebrities, food markets are a meeting place, street food has become cool. Added to this, we can say that cocktail making shows signs of becoming more professional, with famous bars and bartenders popping around the city, unlike one or two years ago. It is interesting to see how gin - which has become so much appreciated in Brazil – is going through the same in Tel Aviv. These are contributing factors to a much warmer economy in local catering, which traditionally and historically has much to offer. All of this is intensified when you take into account the profile of those living in Tel Aviv: mostly young people, who enjoy a dynamic urban nightlife, live intensely, and like to go out to the streets.

Onza: its kitchen is based on the Ottoman cuisine, as the owners say. Chefs with extensive experience in Turkish cuisine, Arik Darhani and Muli Magriso have been doing impeccable work in this hip restaurant in the charming Yaffo (Jaffa) district, right in the middle of the flea market. The flavors are striking, the variety of fresh food is enormous, and from the agile kitchen classic dishes are made: the famous pide, of Turkish origin - type of large boat-shaped esfiha – one has to try it. Mine came with cheese, onions, spinach and arugula, very hot, delicious, and very rich. It's nice to ask for half portions, so you can taste other dishes such as the variety of fish - some of them in sashimi and carpaccio dishes, eggplants in various combinations, Turkish salads, or even the classic “meze” served as a starter and accompanied of pita breads, like my favorite "Gigik" that has yogurt, cucumber, dill and mint. It is worth booking it, as it is always full, and one of the busiest in the region. Its friendly and agile service stands out. It costs an average of 100 sheckels per person.

Abu Hassan: There are tons of hommus cooked weekly at this tiny restaurant in Yaffo's old port district. Its creator, the late Ali Caravan, made it the most famous place to eat hommus in all of Israel (famous mainly for tourism). No wonder it is loaded with locals and tourists every day, willing to wait for a long time, because it will certainly be worth it. It is a fact that if you think back 40 years ago, when this Arab gentleman was making hommus by hand, today's scene is quite different… the massification of a space with an industrialized production of hommus. But some say it's the best in town; fact that, in my opinion, can be here or any corner market, because when it comes to dishes so rooted in the history of local cuisine, what really counts for those who live in the city is certainly your affective experience.

The Norman Restaurant: The Norman Hotel's pompous restaurant is a place not only to see and be seen, but also to enjoy one of the city's most sophisticated cuisines. It has a chic brasserie concept. Chef Barak Aharoni brings a very assertive mix of French-Mediterranean food, with touches of Italian here and there. Here you can taste extremely simple pasta dishes - but well-seasoned and tasty - such as well-prepared meat, and entrees - such as a gratin of sliced zucchini served with a delicious yogurt sauce.

Abraxas North: House owned by famous chef Eyal Shani (owner of other establishments, including the disputed and unpretentious Miznon). At Abraxas, you eat a lot and very well. But with no plates. Perhaps to spread a more primitive concept of eating - eating with your hands - the truth is that the fever has been caught and everyone loves to huddle at the tables among friends, or even at the counter glued to the open kitchen that is literally very busy every night. Food is executed creatively, most often with few ingredients and excellence. From the famous cauliflower - a must on the menu - to pizzas, bread and sauces, salads, fish. There are dishes for all tastes. It is worth booking in advance.

Bellini: Italian restaurants are usually safe havens when you are in doubt about what to eat or even when you are a tourist and need some time off from the spicy food that Middle Eastern countries offer daily. Bellini, Italian, is this option, but it has an added attraction that is its privileged location in the beautiful courtyard of the Suzane Dellal Cultural Center. There, you can watch beautiful concerts and performances, and it is where the famous Batsheva dance group rehearse. It is a space with tables inside and on the terrace, a super warm and efficient service, and comforting food. Go for pizza or one of the wonderful Italian salads.

Miznon: Eyal Shani is one of the most recognized and famous chefs in the local gastronomic scene (not to mention his houses in NY, Paris and Vienna). An extremely competent professional who knew how to market himself and his houses, as well as to motivate the local consumer to enjoy dishes with simple and local ingredients, elevating these to very high standards. This is the case of cauliflower, that, according to the Israelis, has become "cool" again. Or even other raw vegetables and ingredients that in Eyal's hands become very tasty and elaborate dishes. The Miznon, in turn, has that super busy and cool atmosphere, is always full, and can please all palates, including vegetarians and vegans who can find options of rich vegetable dishes, not to mention the pita, which in that restaurant is used in the most different possible ways: with meat, shakshukas and vegetables.

Peackoc: Near bustling Rotschild and almost across from beautiful Habima Square, this is the typical Israeli bar / restaurant that doesn't let you down when hunger strikes late at night. It is one of the best in the region serving food until at least 1am with no hassle. And good food! There are options from hamburgers to caprese salads and snacks. Good drinks too, attentive and young service, and a cool atmosphere just like most bars in town.

Speakeasy: Some of the coolest restaurants in town have a bar aspect, largely because of their atmosphere: bustling, noisy, with cool, hip young people. Speakeasy is all that with the advantage of being in a rooftop. You enter through a hidden door and reservations are not easy, it usually requires meeting someone there or asking a local friend to make it. The drinks are excellent and the view from the terrace is worth it, especially on warm days.

Port Said: Some days you can't even find a seat in this busy bar / restaurant. It is hidden in a street, you can’t see it from the local avenue, and in front of the largest synagogue in the city. It is the typical place that has been active for years, and yet remains at the top of the list of coolest places to go during the day or, especially, the evening. Food and drink here are also taken seriously, mainly because they are under the supervision of the famous chef Eyal Shani. No reservations, so arrive early. It is worth it. 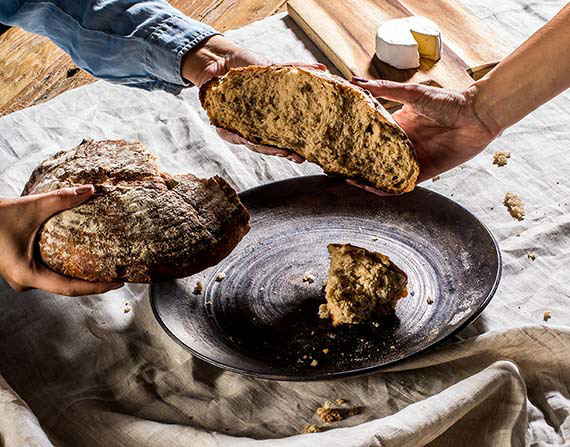 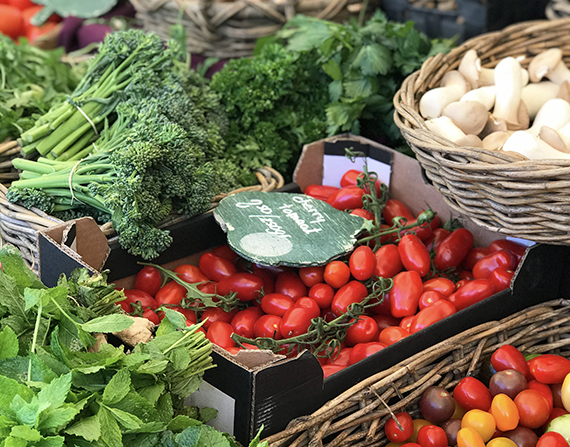 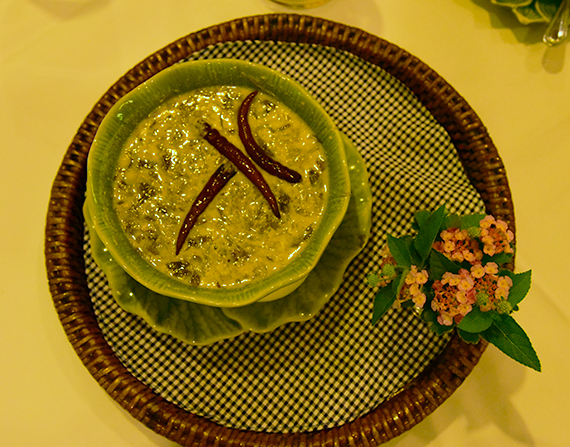