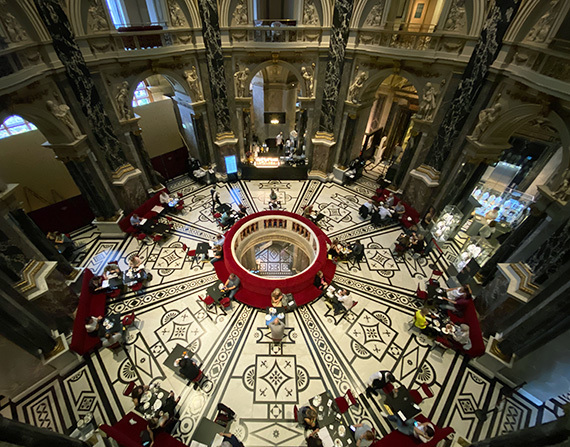 Vienna: all the splendor of a former imperial city

Vienna is a city that sets the standard for elegance, prosperity and wealth. Given its aristocratic heritage, a hint of rigor can also be felt once you are breathing the Viennese atmosphere. For almost four centuries (1558 - 1918), Vienna was an imperial city, being the capital of the opulent Austro-Hungarian Empire. 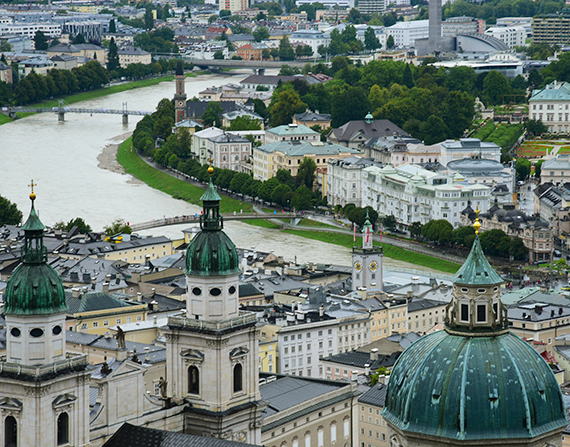 A few hours after my arrival in Salzburg I knew this city would be completely mind-blowing. Right before saying goodbye I felt a mixture of joy and sadness. I would define this city as a laid-back version of Vienna. Its opulence and glory doesn't hit you in the face, but it does, however, have a sophisticated and low-profile atmosphere hand in hand with a swanky vibe. 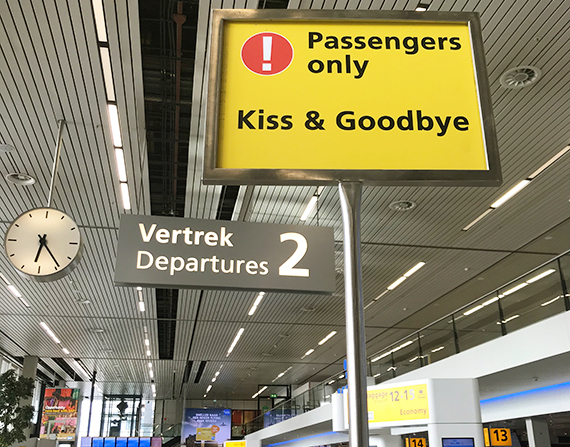 I’m excited just to picture myself getting on board: if this trip to Vienna materializes, I will be just like a child is when opening presents on Xmas Eve.